Entrepreneurs Want to Have a Conversation about Toilets 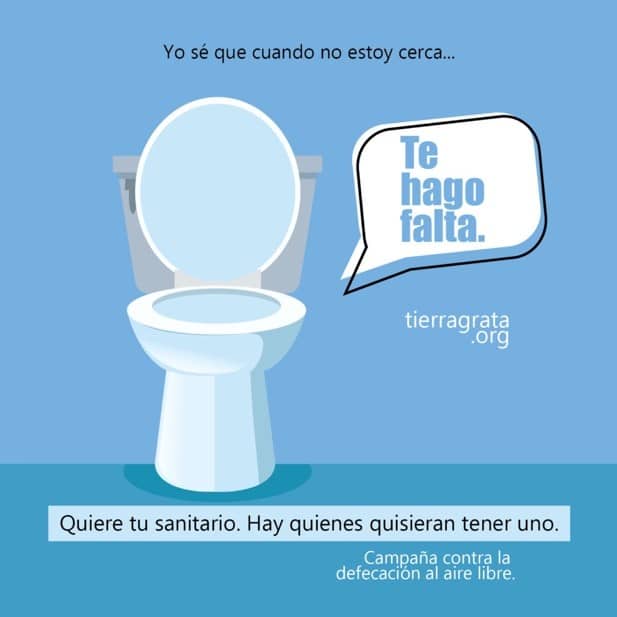 There is a strong taboo on discussing open defecation in Columbia as in the United States. However, with five million Colombians defecating outdoors, it is necessary to investigate this problem to find solutions.

Three years ago, Columbia announced that it would eradicate the open defecation of Colombians and meet the United Nations’ 17 Sustainable Development Goals which include water and sanitation by 2030.

However, with DANE’s analysis of Columbia’s Multidimensional Poverty Index, it became clear how far Columbia is from the target.

“In the Development Plan of President Duque’s current government, he hopes to improve the sanitation situation of only 480,000 Columbians. At that rate, we would need 40 more years to eradicate open defecation,” explains Alex Durán, co-founder of Tierra Grata.

According to Tierra Grata, the situation is aggravated by the lack of citizen activism. For many Columbians, open defecation is a taboo subject while countries like India have mass media campaigns addressing the issue directly.

This is why Tierra Grata has launched a change.org petition against open defecation where they hope to collect thousands of signatures. The petition demands an accounting of the relevant national entities to meet the sanitation objectives, particularly for those in rural areas. “For those from cities it is hard to imagine life without toilets and it seems obvious that there is one in every home, but no, it is not,” Durán writes.

Entrepreneurs understand the importance of water and sanitation issues for rural communities and Tierra Grata hopes that their campaign against open defecation will prove a step in the right direction.

If you would like to ask the government to eradicate open defecation in Colombia and support the campaign, access the following link, http://chng.it/LsVKL99c, register, and sign the petition.